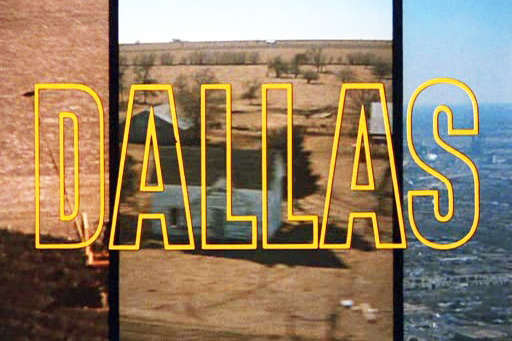 In Dallas, both the early autumn temperatures and the housing market are sizzling—it’s currently the second-hottest market in the country, trailing San Francisco. In fact, getting a house in the Dallas area has turned into such a competition that people camped out overnight to snag choice lots at a development in nearby McKinney.

We’ve done animated maps of the evolution of housing in other cities (check out New York City, Los Angeles, and San Francisco), but unlike those markets, Dallas had a rather late start. Mass residential development in this northern Texas city didn’t take off until the beginning of the 20th century.